Brains Behind It- Erik Brust- JonnyPops

ABOUT ERIK BRUST: Co-Founder, JonnyPops. Erik Brust Co-Founded JonnyPops while he was in college. He and several friends started making smoothies out of their College’s dormitory​. ​The company’s popsicles have less than half the sugar and fat of traditional ice cream pops. Kroger​, Walmart​, Target​ and Costco​ have all stocked their stores with JonnyPops. His […] 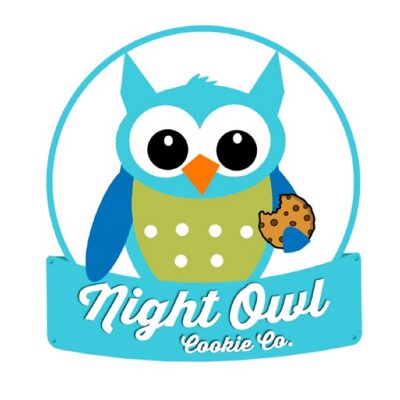 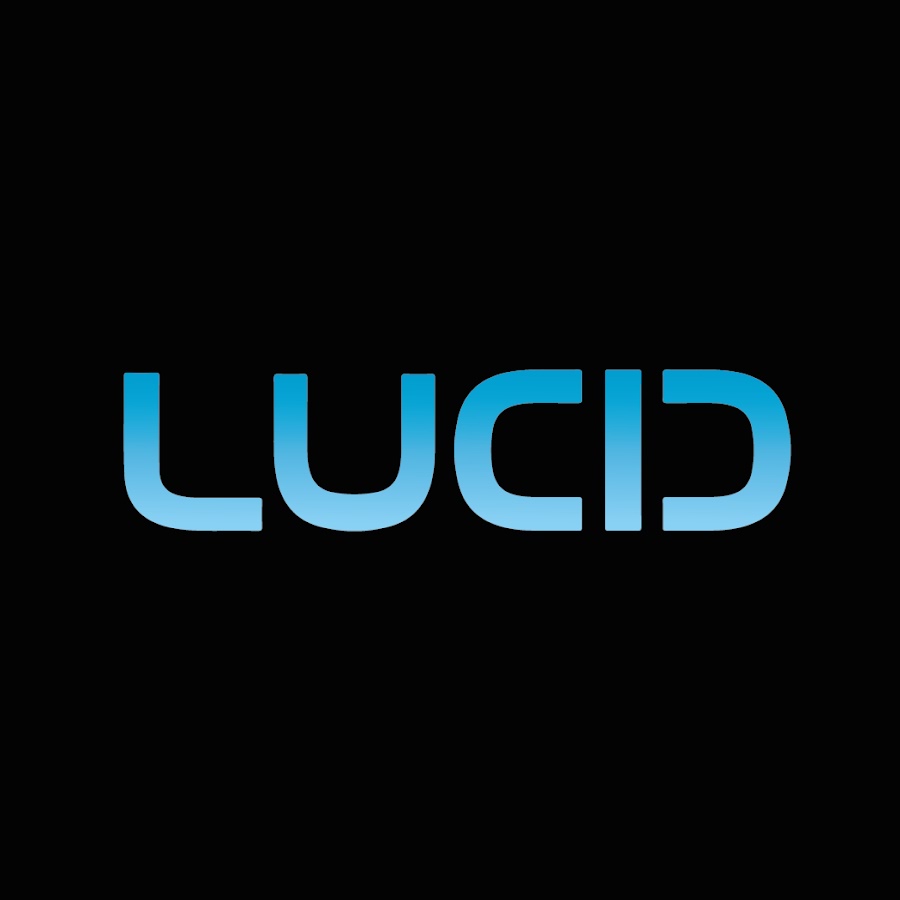 Brains Behind It- Alessandro Babini- Humon 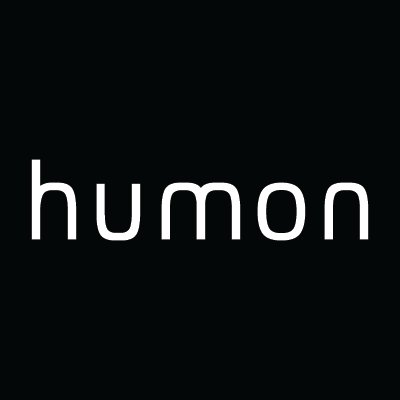 ABOUT ALESSANDRO BABINI: CEO & Co-Founder of Humon. In January, Humon unveiled the Humon Hex, a wearable that helps athletes understand the limits of their body and prescribes the perfect pace and workout intensities in real-time by measuring how muscles use oxygen – the best measure of exertion. The company also announced that the Humon […] 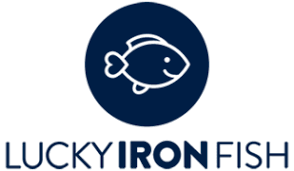 ABOUT DR. GAVIN ARMSTRONG: Dr. Gavin Armstrong is committed impact entrepreneur. He is currently serving as the Founder and President of Lucky Iron Fish Enterprise®, a social enterprise attempting to alleviate iron deficiency around the world using a simple health innovation. Through this role he was a Fulbright scholar at Auburn University and was awarded the […]

Brains Behind It- Lisa Fetterman- Nomiku 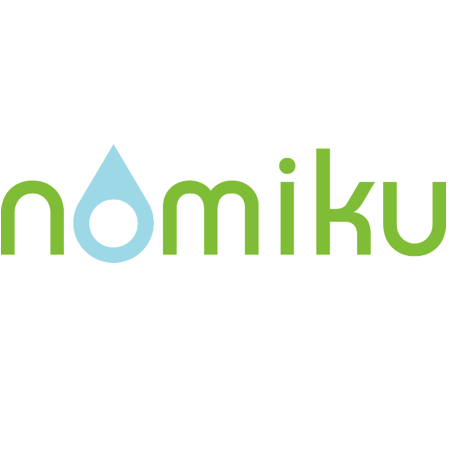 ABOUT LISA FETTERMAN: Lisa Fetterman is the founder and CEO of Nomiku, the first home sous vide immersion circulator and bestselling author of “Sous Vide at Home”. Since launching the company in 2012, she has been the subject of feature stories in Wired, Make, and Forbes. She was named to the 30 Under 30 list […]