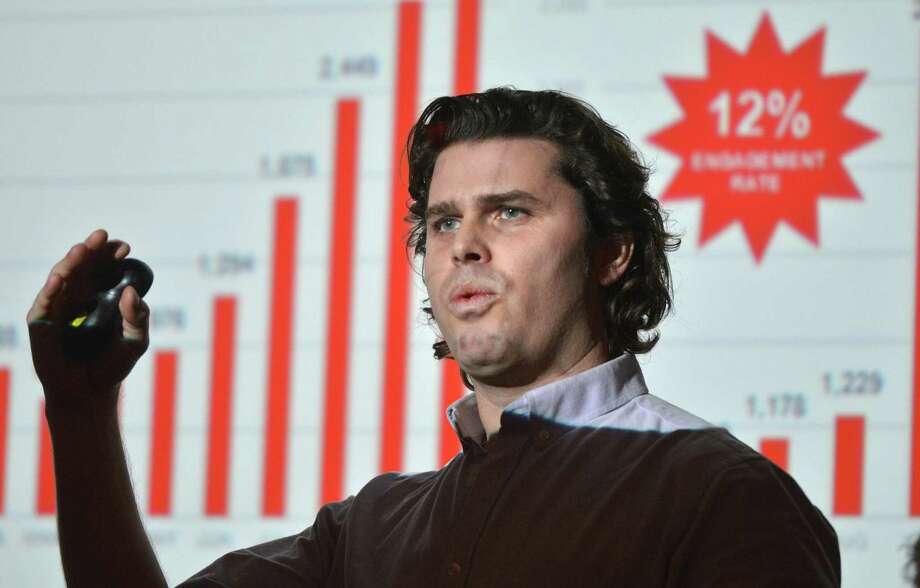 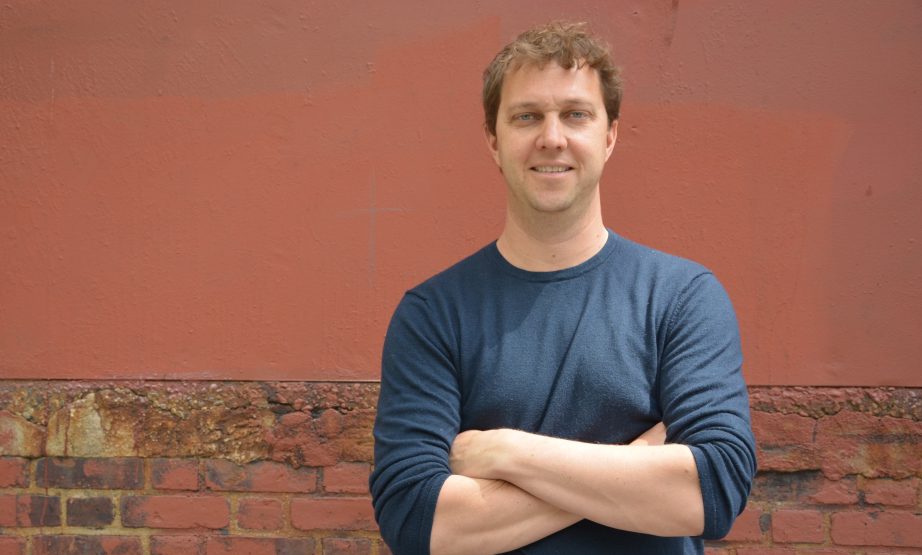 Since its inception, RISE has developed six SKUs of USDA Organic nitro brew, including zero-calorie Black, Lemonade and Blood Orange. Most recently, RISE developed America’s first ready-to-drink oat milk latte line, with an anticipated launch date of September 1, 2019. Taking it to the next level, Grant Gyesky formulated organic oat milk for lattes, since one didn’t exist on the market. Grant’s passion for creating a better way to drink coffee was born in 2014 when he and co-founder Jarrett McGovern began kegging and canning cold brew coffee in scenes more similar to an episode of Breaking Bad than it’s current day brewery location. His focus has been on product and production development as well as business development growth. He currently lives in Connecticut with his wife and 3 young children. As for Jarrett McGovern, his mission to create the best-tasting​ coffee imaginable began in 2014 when he and co-founder Grant Gyesky began kegging and canning nitro cold brew coffee in their apartment and garage by any means necessary. He also currently lives in Connecticut with his wife and baby girl.